Previous Next
Can Fathers Win Custody of Their Kids?

Can Fathers Win Custody of Their Kids?

Whether you’re headed toward a divorce, or you were never married to your children’s other parent, child custody can be a sensitive subject. With or without a marriage certificate, being a good parent to your children is probably the most important job in the entire world to you, and it should be.

Historically, child custody cases favored the mothers in a divorce or breakup. After all, throughout your lifetime, you probably saw more mothers end up with primary residential responsibility or custody and decision making authority for their children than fathers. But, much has changed in the past twenty years in regards to child custody and parenting decisions by the Court.

In Nashua, New Hampshire and across the nation, Courts have changed their operating basis. Rather than automatically assuming a mother was the better choice when deciding residential responsibility of the children in a child custody dispute, the Family Courts have worked hard to become gender neutral. Meaning, the Courts no longer presume that a couple’s children should live with the mother. This is good news for fathers and evens the playing field among the sexes.

Reasons Why a Father May Win Custody

Whenever there is a question about a mother or father’s parenting abilities, the Court will consider the same factors. However, this post is focused on the issue of fathers winning custody and being given primary decision making power and residential responsibility.

In light of this, here are the common reasons why a father may request primary parenting responsibility and win custody:

So, can fathers win custody and obtain primary parenting responsibility of their children? Absolutely, especially when a mother is unable to act in her children’s best interests. However, if a loving mother is a decent human being and does not have issues with substance abuse or domestic violence, more often than not, the Family Courts will encourage a child custody and parenting arrangement that involves having both the mother and father actively engaged in the child’s life; this often translates to a joint or shared custody or parenting arrangement.

To learn more about parenting responsibilities and child custody and a father’s rights, contact Morneau Law to meet with a New Hampshire family law attorney. At Morneau Law, we assess each case individually and work hard to give our Clients the information and advice they need to establish a parenting plan that is satisfactory and in the best interests of the children.

Morneau Law
Legal Team at Morneau Law
Morneau Law is committed to providing quality representation for individuals and families dealing with difficult situations such as divorce, estate planning, estate planning and probate. We serve clients located in the Greater Nashua Area and throughout New Hampshire and Massachusetts. 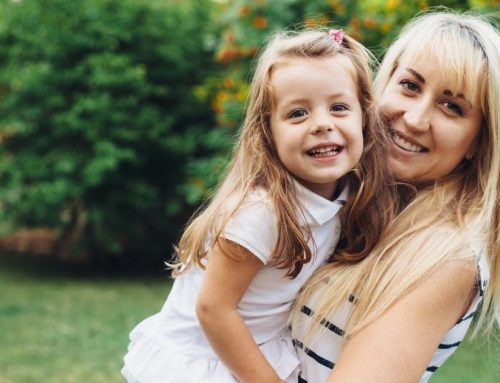 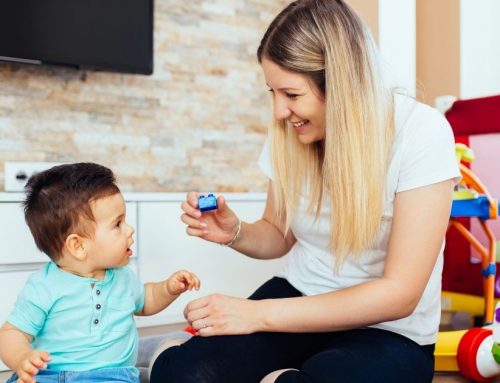 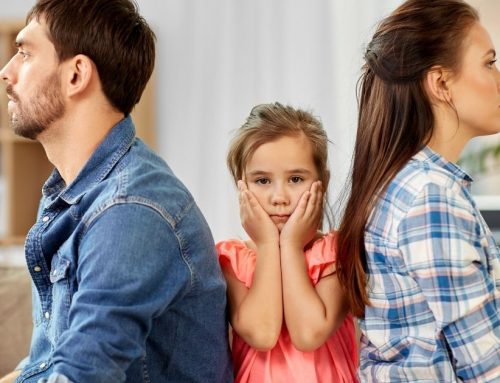