Previous Next
Nursing Homes Recovering Costs From Your Grandchildren? Estate Planning for Medicaid

Although most people do not like to think about the possibility of not being able to care for themselves, it is an inevitability for many of us. One of the many factors to consider when it comes time to contemplate nursing home care is the cost. Have you planned carefully and been able to set aside the staggering amount required for nursing home care? The cost of private pay nursing home care in New Hampshire currently is somewhere in the range of $8,000 to $9,000 per month depending on where you live in the country. If you don’t have the income or long term care insurance to cover such costs than likely you face the not insignificant task of applying for Medicaid.

The New Hampshire legislature has seen fit to pass a new bill which became a statute as of July 2013, RSA 151-E:19, called Support for Certain Residents of Nursing Homes and Assisted Living Facilities. This statute now adds in a new layer of concern and complication to an already daunting process for the Medicaid applicant. In order to understand the implications of the statute, a person must be somewhat familiar with the Medicaid process.

In order to obtain Medicaid, the applicant must complete what at first glance seems a pretty basic application. Medicaid eligibility is based on a combination of income and assets and is subject to what is referred to as a “look-back” period of sixty (60) months. The sixty (60) month look back period is looked at in order to determine your resources and is where the new statute can make things sticky. The Medicaid application reviewer will look at the applicant’s resources for a period of sixty (60) months prior to the application for Medicaid. The application reviewer is looking for transfers made during that period in order to see if any asset transfers were made that are considered a disqualifying asset transfer. A transfer, for instance, a gift made for less than fair market value is presumed to have been made to reduce countable resources to become Medicaid eligible. This presumption is rebuttable. Before the implementation of the new statute, the major implication of a disqualifying asset transfer was the penalty period in which the Medicaid applicant would not be eligible for Medicaid and would be responsible for the cost of the nursing home until the penalty period had elapsed. Now, thanks to RSA 151-E:19, specifically, section II(a), the nursing home can go after the gift or asset transfer recipient and hold them personally liable.

For example, say Grandma pays for little Jimmy’s college tuition, but due to medical complications, four years later, Grandma ends up needing nursing home care. Now, the nursing home can go after Jimmy for the entire cost of Grandma’s contribution to his tuition in order to pay for her nursing home costs. Although Jimmy can fight the nursing home since the presumption that the gift of tuition payment was made for purposes of reducing Grandma’s countable resources is rebuttable, he will most likely have to pay a lawyer to do so. So even if Jimmy does win his case, he will still be out the not inconsiderable cost of litigation. This is only one possible example of the implications of RSA 151-E:19. How our state court will choose to further define it remains to be seen. There is some question by the legal practitioners of our state as to whether this statute is even constitutional given the nursing home’s lack of privity with the gift recipient.

RSA 151-E:19 is a lengthy statute that not only affects gift recipients, but fiduciaries as well. See my next blog for the new dangerous implications to anyone considered a fiduciary to a Medicaid applicant. If you or someone you love is about to encounter a similar situation or simply need to address your estate planning needs please call our firm to discuss your options.

What is a Nomination of Guardian? 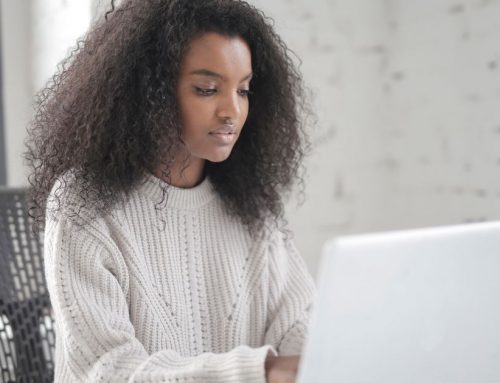 Is Your Child Forgetting to do This Before Leaving for College? 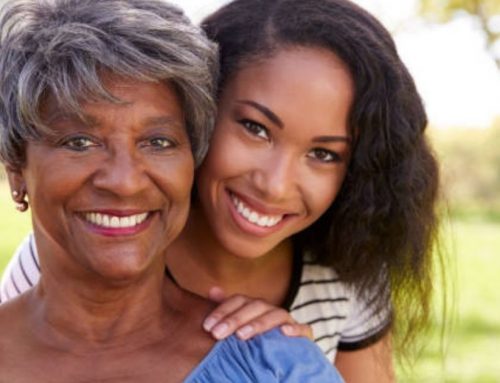 The Three Top Reasons to Create an Estate Plan 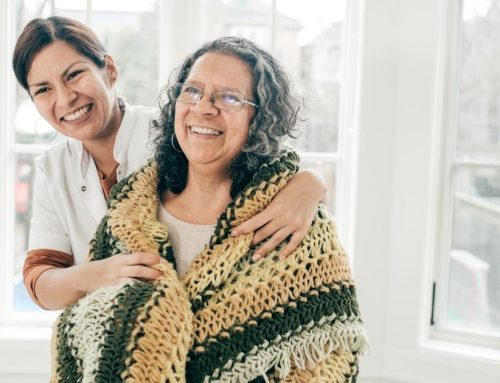 Caregiving Tips: How to Help Your Aging Parents 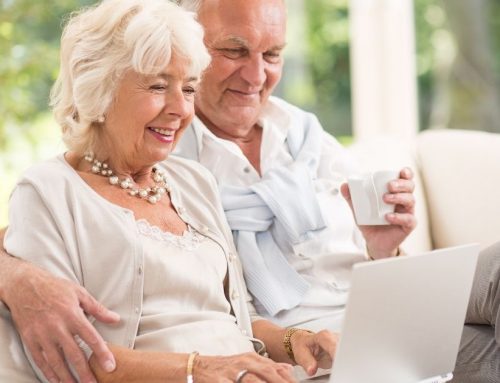