Previous Next
When Mom Needs Medicaid, Could You Be Liable For Her Nursing Home Costs; Estate Planning Tips

When Mom Needs Medicaid, Could You Be Liable For Her Nursing Home Costs; Estate Planning Tips

Imagine an elderly mother, “Mom” being taken care of by her daughter, “Debbie.” Mom executed a Power of Attorney for Financial Matters naming Debbie as her fiduciary or “Attorney-In-Fact”, so that Debbie can go to the bank for Mom and pay Mom’s bills using Mom’s money. Mom’s health is failing and will need Nursing Home care, and she is going to need Medicaid to cover the costs. Debbie doesn’t realize that Mom is going to need Medicaid and she fails to file a Medicaid application on Mom’s behalf. Debbie didn’t realize that Mom needed Medicaid, and only became aware of the fact after Mom has incurred Nursing Home care costs. Despite Debbie’s lack of knowledge, according to RSA 151-E:19, the Nursing Home can take Debbie to Court and if successful force Debbie to pay for Mom’s Nursing Home costs out of pocket for any period that she was not covered by Medicaid as a result of Debbie’s inaction.

As a result of the passage of RSA 151-E:19, effective July 1, 2013, called “Support for Certain Residents of Nursing Homes and Assisted Living Facilities,” Nursing Homes have been given incredible power to make an individual pay the Nursing Home costs of another person if they fail to act according to the statute.

In addition to Nursing Homes now being statutorily empowered to recover costs from gift recipients, as discussed in the previous blog “Nursing Homes Recovering From Your Grandchildren?” they are also now authorized to hold someone personally liable if they are considered a fiduciary of a possible Medicaid recipient, like Mom, and fail in their duties, like Debbie. Being designated as someone’s attorney-in-fact through a simple and commonly used Power of Attorney for Financial Matters, or being a trustee or guardian now may come with major financial penalties for the unsuspecting fiduciary.

Although applying for Medicaid at first glance only requires a seemingly straightforward application, many Medicaid applicants have experienced a number of complications in completing the process. Despite many people’s inexperience regarding Medicaid and the application procedure, the new statute specifically states that a fiduciary could be found negligent for failing to “promptly and fully complete and pursue an application for Medicaid benefits.” What exactly is meant by “promptly and fully” is likely a question that will lead to costly litigation for the unwitting fiduciary. The statute doesn’t stop there and even provides the Nursing Home the ability to go after someone who has a joint bank account with a Medicaid recipient or has authority or control over Mom’s bank account.

If you or someone you love may be in a situation like Mom and Debbie or you simply need to address your estate planning needs please call our firm to discuss your options. 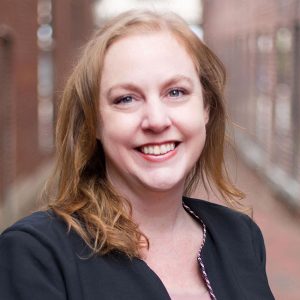 Sarah A. Paris
Staff Attorney at Morneau Law
Sarah Paris is a staff attorney at Morneau Law. In dealing with estate planning and probate, Sarah’s clients appreciate her deep experience with wills, living wills, trusts, and durable power of attorneys. Sarah is also experienced in probate transactions, including estate administration. 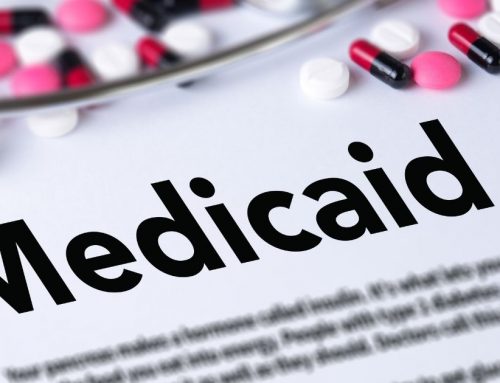 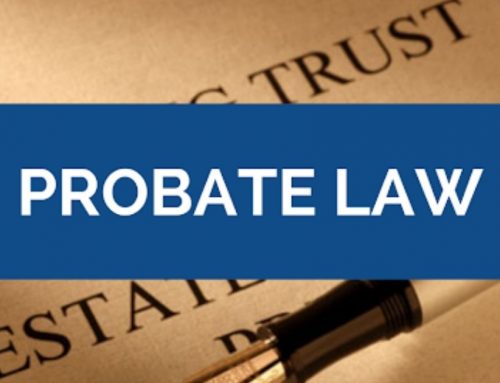 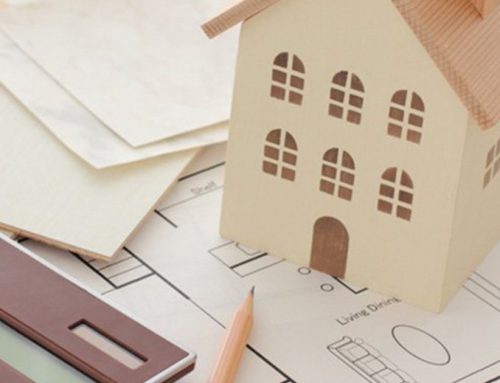 What Is Discussed During Your Estate Planning Consultation? 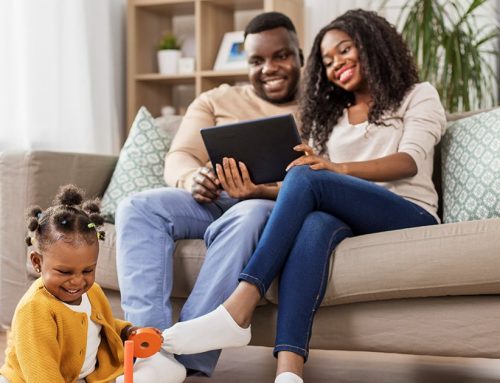 Your Beneficiary Designation Do’s and Don’ts 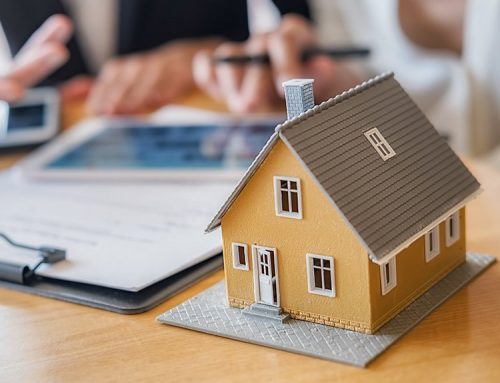 Selling An Inherited Home? Ask Yourself These Questions First